No Strangers, I Say

Here is my face.

I have hands and feet and other parts too, but I prefer to keep some things private.

If it's helpful in imagining the rest of me, one time a guy I used to bone described me as "sort of like a hot Gumby."

I was offended by that description at the time but then a while back I had vagina surgery and I walked a lot like Gumby for a couple of weeks so maybe he was just seeing into the future? He was describing my body, though, not the way I walk, so I don't know. Possible I was wearing a lot of boot-cut jeans at the time.

For the record, the bottom part of my legs are shaped normally, regardless of the type of jeans I might be wearing. And I'm not green.

Not at all like Gumby, really, I don't know what that guy was talking about.

I'm sure you were hoping for more from this bio than how my body was once inaccurately described, but if I tell you everything in this one little box, I'm not sure why you'd read all the other great stuff on my blog.

Plus, there's a lot you can tell from this picture of my face.
‍
There. Now you know some stuff about me. 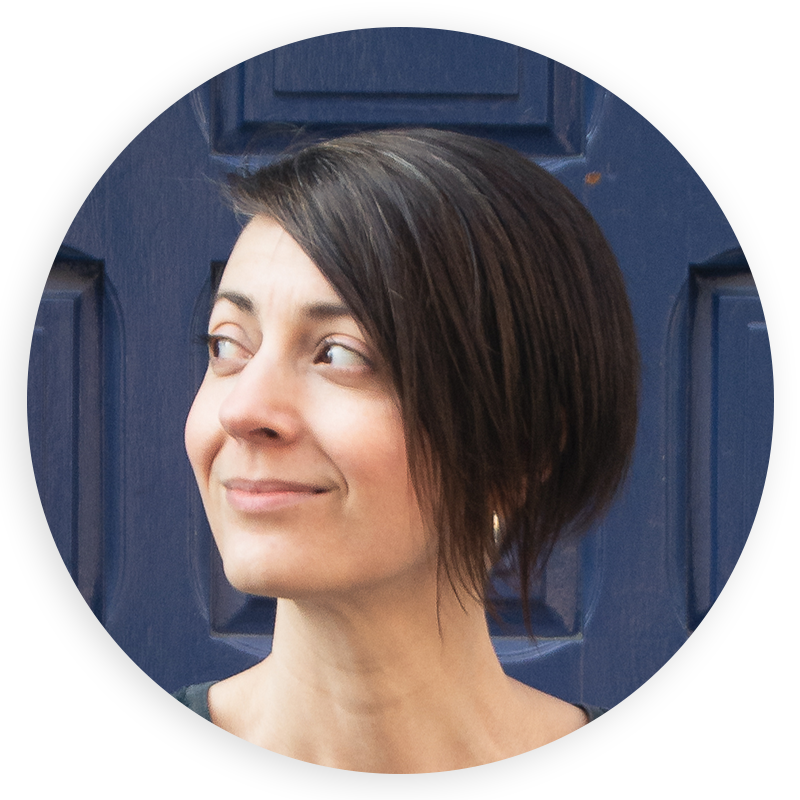 I’m in a terrible mood today. Just the worst.

I hate to complain (#lies) but if I’m going to move forward with my day, I have to get it all off my chest, so here’s a list of horrible things that have happened to me in the past two hours which you should all pity me for:

Oh my god I feel so much better now, thanks guys.

The one before this one
The one after this one

Here is an email list signup form
Thank you! Your submission has been received!
Oops! Something went wrong while submitting the form.